What An MSP Does And Doesn’t Do

Managed service providers (MSPs) pride themselves on high levels of support. Yet, there [...]

Locking Up Cybersecurity with a Managed Services Provider

Locking Up Cybersecurity with a Managed Services Provider   Cybercrime is not the [...]

Store Data on the Cloud or on a Hard Drive?

10 Artificial Intelligence Applications that will change the future​

What is Kwesé Play?

10 Tips and Tricks to Become a Master of Microsoft Word When it [...]

Broken Technology: Should You Fix it or Replace it?

Broken Technology: Should You Fix it or Replace it? Nothing lasts forever, Broken [...]

How do you Keep tabs on your children's app purchases? Children today have [...]

CryptoCurrency: What is it? Money can be confusing. So what is cryptocurrency? Never [...]

CryptoCurrency: What is it? 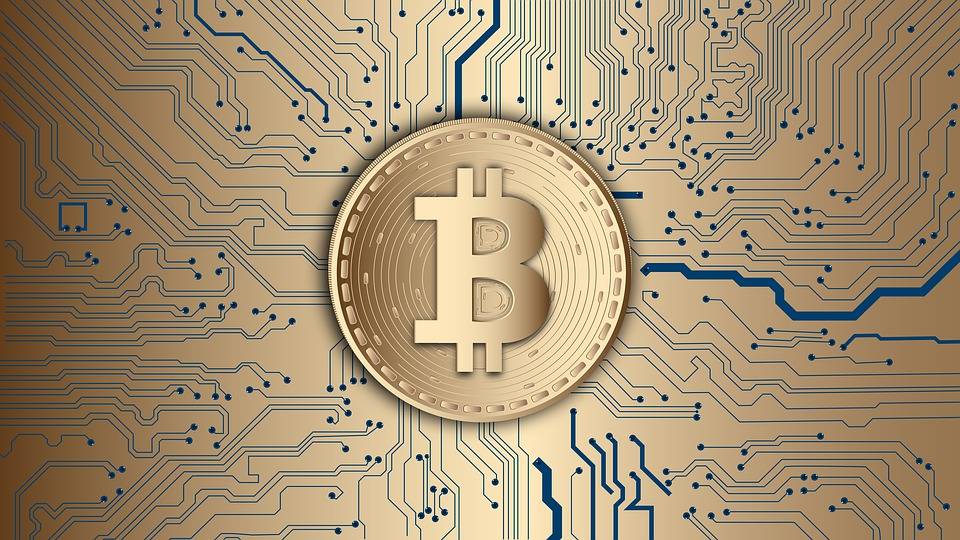 Money can be confusing. So what is cryptocurrency?

Never mind the mathematics of personal finance, the very concept that paper, metal and digital money have specific value agreed upon in society is complicated.

So, it’s no surprise then that one digital type of money called cryptocurrency (from the Greek word “crypto,” meaning “hidden” or “secret,”) can be even more difficult to wrap your head around.

Cryptocurrencies have infamously been sought as ransom payment or used to make illegal purchases because transactions aren’t traceable by conventional means.

Now, cryptocurrencies are more mainstream than ever before. High values and astonishing price drops have attracted media attention investors. 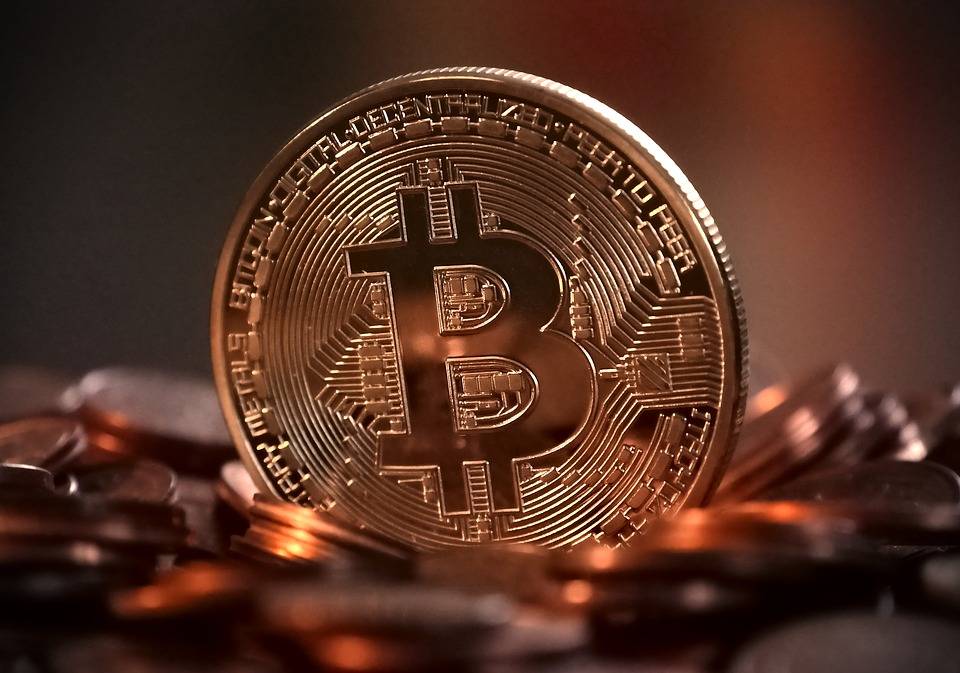 There are three main categories of cryptocurrency:

These are agreements in computer code that use a blockchain to automate the normal time-consuming communication between multiple parties.
The utility tokens work like arcade tokens that can be used for a variety of games, so long as they’re in the same arcade. That is, a variety of services may be provided by the same company that issues the utility token.

Closely resemble familiar forms of money, and can be exchanged for goods with anyone who will accept them as payment. Bitcoin is now accepted at some major online stores, such as the tech retailer Newegg, but it’s far from being universally accepted.

Rather than conferring some tangible utility, these tokens are used to certify ownership of something, similar to owning stock in a company. The classification of any cryptocurrency, which may be disputed, makes a difference in how it will be regulated.