What WiFi hotspot growth means for your business

The world is quietly experiencing a “hotspot revolution.” Since 2015, the world’s total count of public WiFi hotspots has grown exponentially. A Ciscoresearch found 64.2 million public hotspots operating at the end of 2015. And this growth is accelerating—by the end of 2022, Cisco projects 432.5 million global public hotspots.

Thanks to near-ubiquitous public WiFi, on-demand connectivity is no longer seen as a convenience or privilege. Just as you’d expect to find running water in every public bathroom you visit, you’re entitled to expect publicly accessible WiFi for your laptop or mobile device. 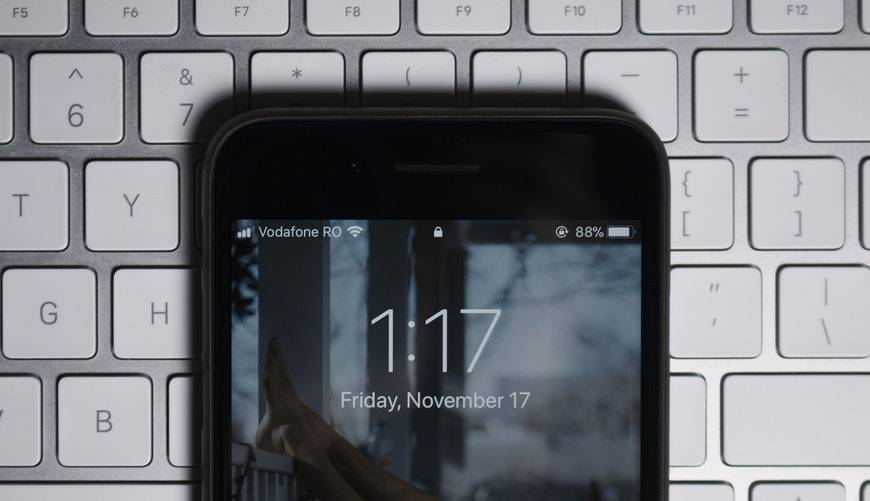 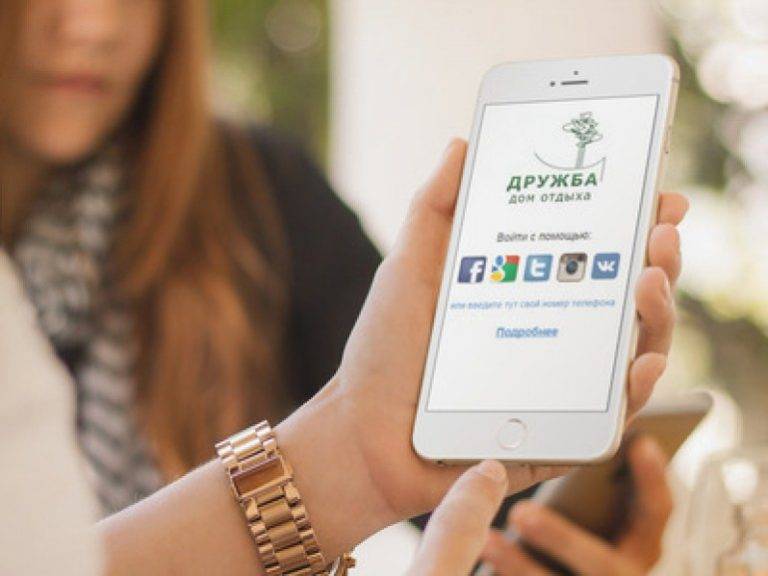 GM, an American automaker, includes optional WiFi data plans in many new vehicles. Comcast, an American telecom provider, is using its millions of home wireless routers to build a massive WiFi hotspot network accessible to anyone with a Comcast account.

Cafes without WiFi are now virtually unheard of. Add to that the fact that potentially signing up to use a hotspot over registering for your own WiFi account in the US might be cheaper, and hotspots might just be the solution to the American internet provider problem.

How WiFi hotspots can benefit your business

There was a time when WiFi was a novelty that could only be found at coffee shops and major public gathering places, such as transit hubs and city parks. But that hasn’t been the case for some time. In the past several years, WiFi has morphed from a value-added customer perk to a must-have feature for virtually any business with any sort of public space component.

Here’s a small sampling of the myriad uses for public WiFi in various economic niches:

Patients and their family members can spend significant amounts of time waiting for appointments and news in public spaces. WiFi in waiting rooms allows these people to stay connected during those long, often tedious periods. Likewise, patients well enough to surf the Internet (and allowed to use computing devices) appreciate on-demand access in hospital rooms and wards.

Hotels have turned the corner toward free, on-demand public WiFi in all public spaces, including lobbies, restaurants, lounges, conference areas, gyms, pools, and outdoor gathering places. For many hotels, guests and their associates represent a huge captive audience that may be receptive to branded marketing, such as ads for the hotel bar’s happy hour and room discounts for longer stays.

Public WiFi is a natural fit in airports, train stations, bus depots, public plazas, and even trains and buses. Many cities have deployed public WiFi networks in underground rapid transit stations, subway cars, and other transit vehicles as well, creating new advertising bandwidth that complements existing billboard and wall ads in these places. And like hotels, airports’ gate areas boast massive captive audiences and dozens—or hundreds—of nearby businesses that could potentially market their services.

Many university campuses are now fully covered by public WiFi networks, to the point where institutions that have yet to deploy campus-wide WiFi are viewed as laggards. Though data remains limited on this point, it’s conceivable that a lack of public WiFi could affect student enrollment decisions.

It’s no longer debatable: The hotspot revolution is irreversible. For businesses with any sort of public space component, the situation demands an urgent, focused response. Lost time could equal lost revenue—and, perhaps, a permanent loss of market share to competitors quicker to embrace the power of public WiFi.

The good news is that the hotspot revolution creates a tremendous opportunity for entrepreneurs who recognize the potential of cloud-managed WiFi networks. With public WiFi no longer an optional perk for businesses that want to remain competitive, the concept nearly sells itself. All you need to make your cloud-managed WiFi business work is a clear vision and a willingness to put in the necessary work.

If you need a software to easily set up and manage your wireless networks, Tanaza offers the best-in-class cloud-based software for WiFi network and social hotspot management. Its Hotspot System allows WiFi network administrators to set up and configure a captive portal for their public hotspots, which can be easily customized with Tanaza’s splash page editor. Through the captive portal, WiFi users can authenticate using their personal credentials (such as their email or phone number) or their preferred social networking account (Facebook, Twitter, Instagram, LinkedIn…). Businesses that provide WiFi to their clients can leverage the captive portal as an advertising tool, by inserting image or video advertisement directly on the splash page, and as a marketing tool by collecting useful WiFi user data and segmenting it for marketing purposes. By integrating Tanaza with third-party applications, businesses can use the data collected to communicate information via targeted email marketing campaigns and to interact with users with engaging content that will be seen by them during the authentication process.

Designed and Maintained by Us